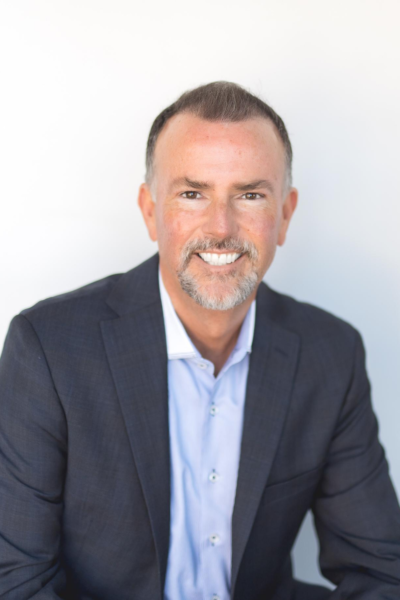 With over 32 years of experience in the investment industry, Jeff believes that education plays an important role in your financial life. Jeff is one of the hosts of our live Premier Financial Hour radio shows that air Tuesdays from 6-7pm on WMT 600AM. Jeff strives to educate & inspire people to take control of their finances and start on the path to financial success.

Jeff currently holds his Series 6, 63, 66, 7, 51 & 24 licenses with LPL Financial as well as his life & health insurance license. He became a Chartered Financial Consultant (ChFC) in 2001. Jeff graduated from the University of Northern Iowa in 1989 with a degree in Finance, and soon after started Financial Seminars, Inc., which would later become Premier Investments of Iowa, Inc. In 2012, Jeff authored his first Retirement Survival Guide.

Jeff grew up in Solon, Iowa. He currently resides in Cedar Rapids, IA with his sons Ian and Roman. Jeff was one of the founding board members of Linn County TRIAD, a local organization that unites law enforcement, agencies & citizens to promote senior safety. While no longer active on the board, Jeff continues to speak at some of TRIADs educational presentations.

After the loss of his eldest son, Seth, Jeff became an advocate for the Area Substance Abuse Council (ASAC) working with the organization and participating in interviews to promote the program and spread awareness of substance abuse issues. In 2020, he formed Choices Network, Ltd. a non-profit dedicated to educating teens & young adults about the importance of making positive choices.

In his free time, he enjoys golf, fishing, scuba diving, traveling, and spending time with his family.